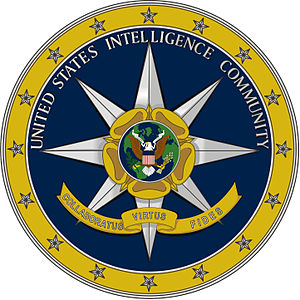 In 1969 L Ron Hubbard foretold the "deep state" intention to degrade the West, the "front groups" they were using at the time to accomplish this, and how Scientology was an obstruction to the plan.

Hubbard also points out the irony that while deep state, (MKUltra) death camps were flourishing around the world[1] (under the guise of Psychiatric front groups), Scientology was often criticized for having a "dirty fingernail".

Note: this recording was made seven years prior to the public disclosures about the deadly and vast deep state program code named MKUltra. 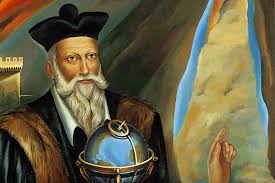 As will be revealed in the podcast series, the "deep state" efforts to hijack and subvert the true nature of the Remote Viewing experiments and what they proved about L Ron Hubbard's work, are easily stripped away by those of us who are the beneficiaries of Hubbard's works...outside the clutches of that "deep state" attempt to suppress it and keep it for themselves.

You will come to understand the ultimate failure of the forces of "the dark side" and come away with a different viewpoint of the importance of the events surrounding the original Remote Viewing experiments.

Watch the entire series in sequence -- we think you'll agree it's well worth it.

note: Become a PATRON to get an advance preview of the entire three part series.

Lies about Scientology and its founder have been spread for decades and gone unchallenged to a large degree.

Recently, David LaCroix spoke on a popular podcast, see Transmitter Podcast linked here, and 'flipped the script' on the lies told about the subject and its founder.

Listen to this groundbreaking talk as we begin to unravel the complex web of lies.

It is our contention that the "Deep State" plans (Cabal) to "Degrade the West" could only be accomplished IF Scientology were neutralized to make it a non-factor in the planned global war to enslave mankind. 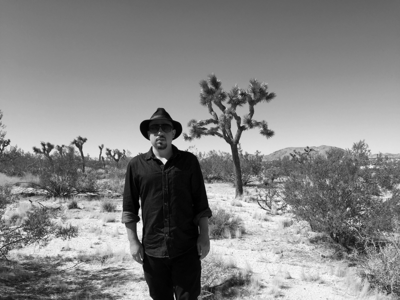 Scientolipedia on the TRANSMITTER PODCAST